ORGANIC GROCER COMING TO FORMER WALMART SITE IN MIDTOWN MIAMI, ALONG WITH TOWER OF UP TO 36 STORIES 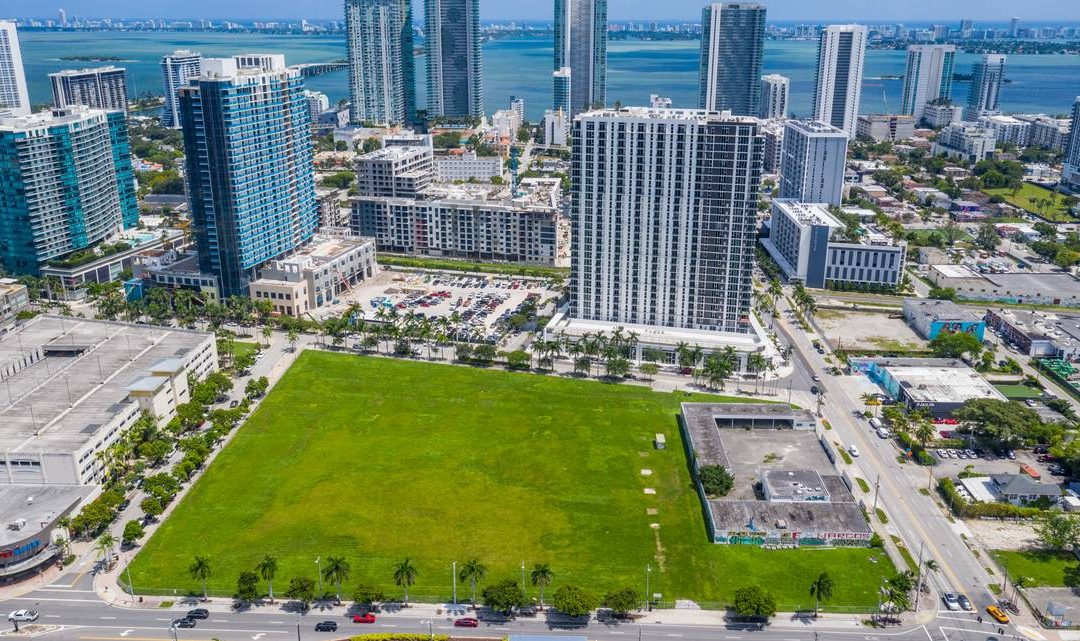 Walmart has sold their property in Midtown Miami.

A mixed-use project anchored by an organic grocery store will replace it, the new owner told the Herald.

The new development will also be large scale, the developer said. Between 24 and 36 stories can be built.

Midtown Opportunities is the new owner, paying $26.4 million for the 4.6-acre site. The company already owns adjacent land, and is also co-developing a 32-story apartment tower called Midtown 6 that is near completion.

Walmart tripled their money on the deal in five years – they bought the property for $8.2 million in 2014. The company was unable to obtain a construction permit from the city, since it needed a unity of title from the Midtown Community Development District and Midtown Opportunities who owned land on either side.

Source: The Next Miami