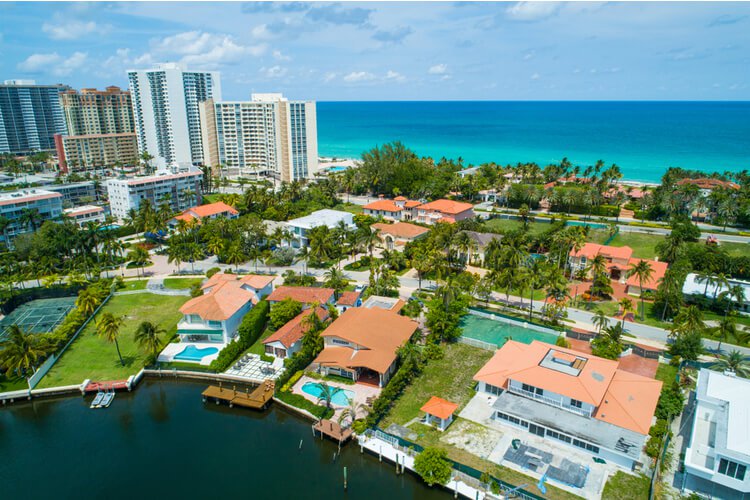 Over the past three years, Miami has seen more millennials leave the city than move in. Even so, the metro’s housing market seems to be unaffected.

According to a SmartAsset study, Miami ranked fifth on the list of cities with the biggest millennial outflows. The report, which looked at individuals ages 25 to 39, is based on the most recent 2018 U.S. Census data and migratory patterns. It analyzed a total of 217 U.S. metros.

Potential Reasons for Migration
The migratory pattern seen in Miami can probably be explained by the following factors. According to experts, it’s not uncommon for people in their 20s to leave the city and go to college elsewhere. Some of them even return later on to take advantage of Florida’s entrepreneurial environment.

There is evidence, however, that Miami does experience brain drain, with professionals moving to the country’s northeast region to pursue careers in media, publishing, academics or medicine. This type of migration might have some concerning economic impacts.

What’s more, Miami’s housing costs are high relative to wages. Residents find themselves having to live far away from the city core and consider traffic issues to be a source of frustration.

While Florida overall tends to attract young residents with its lack of income tax, millennials tend to move to places like Tampa, Orlando, and Tallahassee, rather than Miami, because these cities are often more affordable.

Impact on Miami Housing
Despite the millennial outflow, Miami’s real estate market appears to be holding its ground. Interest from other generations, as well as from older millennials, helped keep the market strong before the pandemic struck. The great weather, coupled with the lack of income tax, increased the number of out-of-state buyers in late 2019.

While the Miami market looked a bit shaky at the start of the COVID-19 crisis a few months ago, recent numbers suggest that things are improving. According to the Miami Herald, during the first two weeks in April, the single-family homes and condos markets slowed down for all price points, but the first two months of May, however, showed significant improvement:

Single-family homes in Miami priced under $1 million saw pending sales decrease by 45% in the first two weeks of April 2020, compared with the same period the previous year. From early April 2020 to early May 2020, new listings rose by 23%, while pending sales increased by 42%. Additionally, the city recorded about five months of single-family home supply.

Although young residents are leaving Miami at a faster rate than they are moving in, the local housing market continues to be strong as a result of the demand among other age groups, including older millennials.